An autumn adventure trip to two of the most picturesque places in Japan!

Don't miss out on this absolutely spectacular autumn trip! 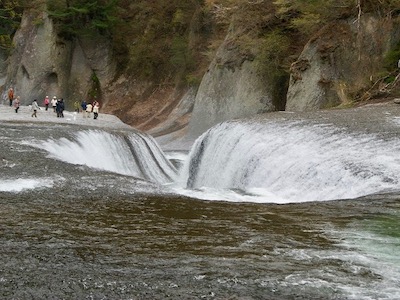 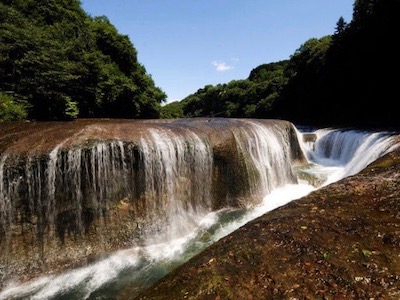 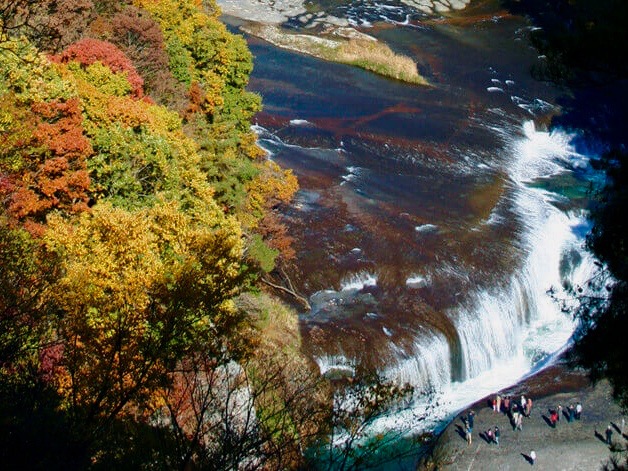 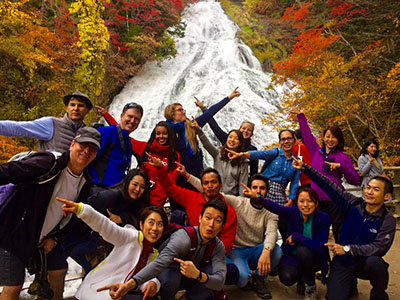